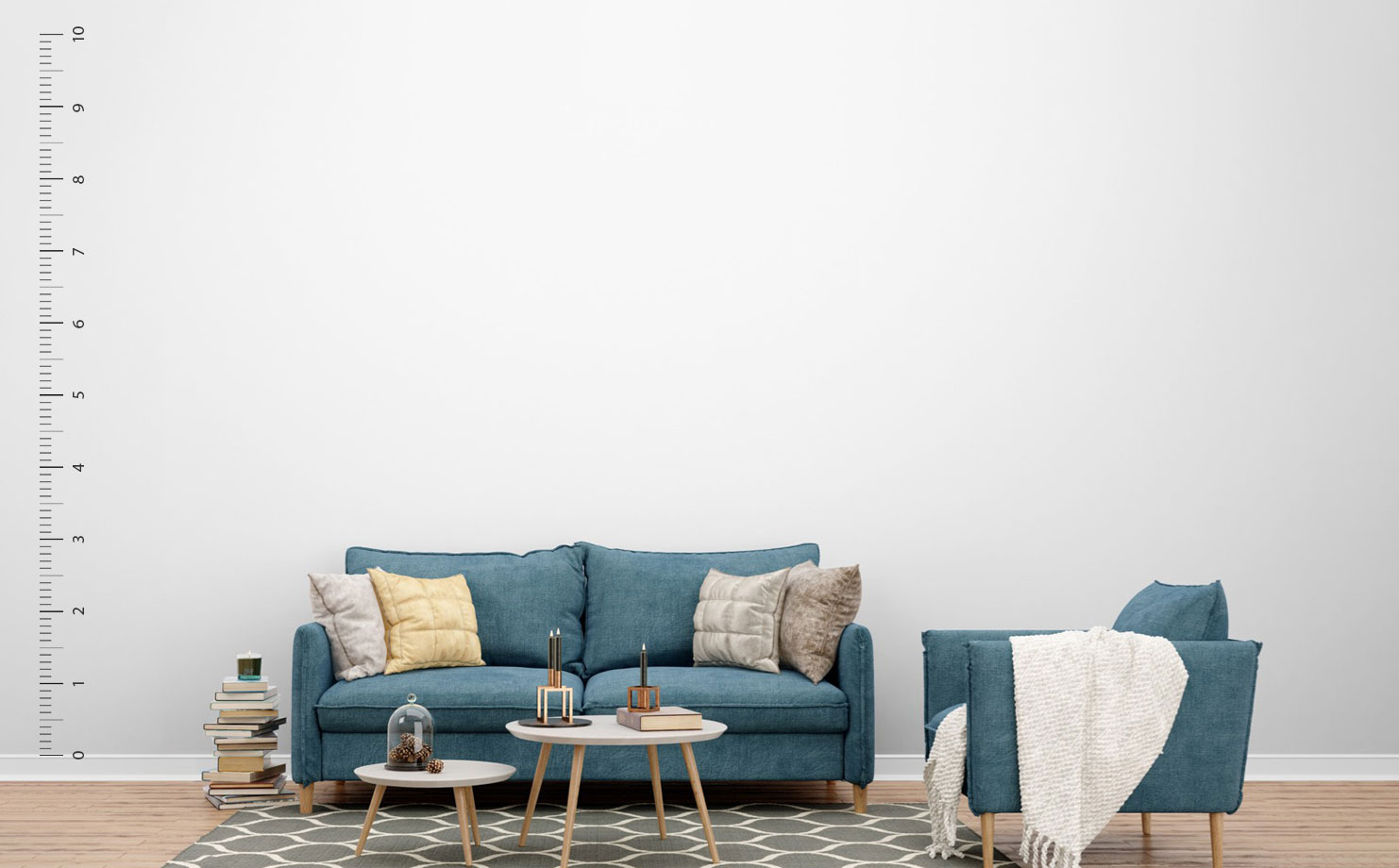 Limited Edition Serigraph printed in 13 colours on archival paper. This serigraph was published in an edition size of 100. This item will be shipped unframed, in a roll. The paper size is 22 x 30 inches, Image size is 20 x 28 inches. The print is signed by the artist and comes with a certificate of authenticity.

This limited edition serigraph is part of a series titled ‘The Ahmedabad Serigraphs’ which consist of 33 serigraphs done by 33 different artists each serigraph is a window to the city, as seen from the eyes of the artist, each of who has presented a central idea of Ahmedabad as testimony of their feeling for the city.

Mahajan, here has the iconic Hutheesing temple of Ahmedabad, painted in a pale ochre yellow, depicting its stone structure, serving as a backdrop, highlighting the figures of the foreground. According to Modi, this work depicts the history of this beautiful Jain temple. Belonging from a Jain family herself, Modi has been very well versed with the Jain mythology, and believes that Jainism has its roots well set in Ahmedabad, and also inside the people living around her. Here, the figures of the man and lady sitting on a ‘jhoola’, are apparently Sheth Hathisinh Kesarsinh and Shethani Harkunvar, and other two godly figures are a Jain saint and a Jain god, Dharmanatha.